Jab rollout, a shot in the arm for economic recovery 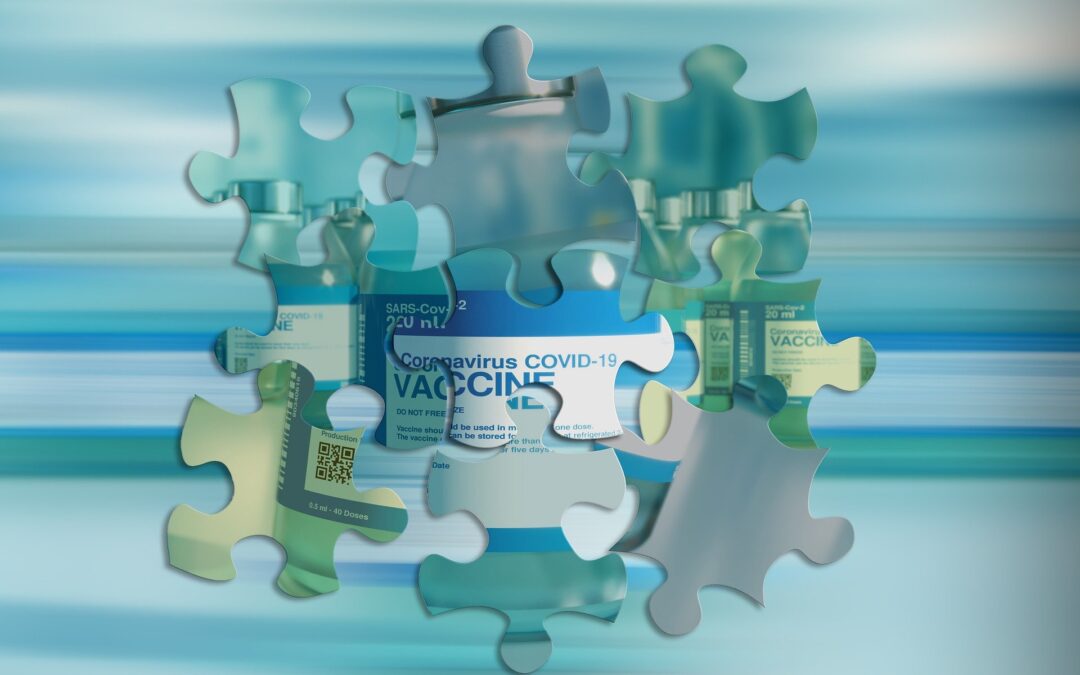 Spring has arrived, however the actual situation in large parts of the world as a result of the covid pandemic is any but a rosy one. The virus has already infected 123 million people worldwide and claimed almost 3 million lives. The economic losses are enormous and are soaring every day. Europe – and not only the southern countries that were hit hardest at the beginning – is experiencing an unprecedented crisis. Shifting between lockdowns and loosening, our leaders are desperately trying to save public health and the economy.

The only certainty of this crisis is that there are no certainties. A year after Spain and Portugal first ‘locked down’, we are preparing for the fourth wave. The favourable economic prospects for the Iberian Peninsula, that had just recovered from the previous crisis, are falling apart. Portugal’s GNP will shrink by 7.6% in 2020 and Spain’s by 11%, a record drop. What hurts is that the economy in these countries relies heavily on tourism. In 2019, Spain welcomed 84 million tourists (spending approx. 100 billion euros) vs. only 19 million in 2020, a drop of 77%. Travel bans and closed borders due to the pandemic are undermining foreign tourism. Moreover, in Southern Europe, where purchasing power is lower, this loss cannot be compensated by domestic tourism.

Apart from tourism, Spain and Portugal also live from foreigners who settle and invest in real estate. In fact, 50% of all second homes on the Spanish coast are bought by non-Spaniards. Every year, more residential units are built in Spain than in the UK, Germany and France combined (!). Prolonged uncertainty is disastrous for the real estate sector; freedom to travel and value retention play a major role in the purchase of a (second) residence. If this situation drags on for too long, a repeat of the 2008 crisis is imminent, when real estate went into ‘rebajas’ (sales) and opportunists were able to make bargains. A beggar-your-neighbour approach is not a sustainable contribution to local economies.

Yet there is light at the end of the tunnel. For what it is worth, the European Commission forecasts that Spain (and to a lesser extent Portugal) will benefit most from post-covid recovery. In addition, many billions of euros will flow to southern Europe in the coming period. But more than anything, Europe must get rid of the virus. The only way out of this crisis is vaccination. That requires leadership and at the same time it also requires participation, an effort by everyone.

A word of advice, at least for Spain and Portugal: don’t let the economy collapse, get jabbed!

This website uses cookies to improve your experience while you navigate through the website. Out of these, the cookies that are categorized as necessary are stored on your browser as they are essential for the working of basic functionalities of the website. We also use third-party cookies that help us analyze and understand how you use this website. These cookies will be stored in your browser only with your consent. You also have the option to opt-out of these cookies. But opting out of some of these cookies may affect your browsing experience.
Necessary Always Enabled

Any cookies that may not be particularly necessary for the website to function and is used specifically to collect user personal data via analytics, ads, other embedded contents are termed as non-necessary cookies. It is mandatory to procure user consent prior to running these cookies on your website.